Robert Kennedy had been one of the prominent names in the history of Politics in the United States of America. He is still remembered to have been the strongest supporter of his brother John F Kennedy, the famous thirty-fifth American President. He stood by his side during the campaigning and handled some of the major missions during his tenure including those of the Bay of Pigs invasion and Cuban missile crisis.

The event of Robert Kennedy Assassination, five years after JFK was a major stab to the hopes of millions of Americans. Here are some important events related to his life. 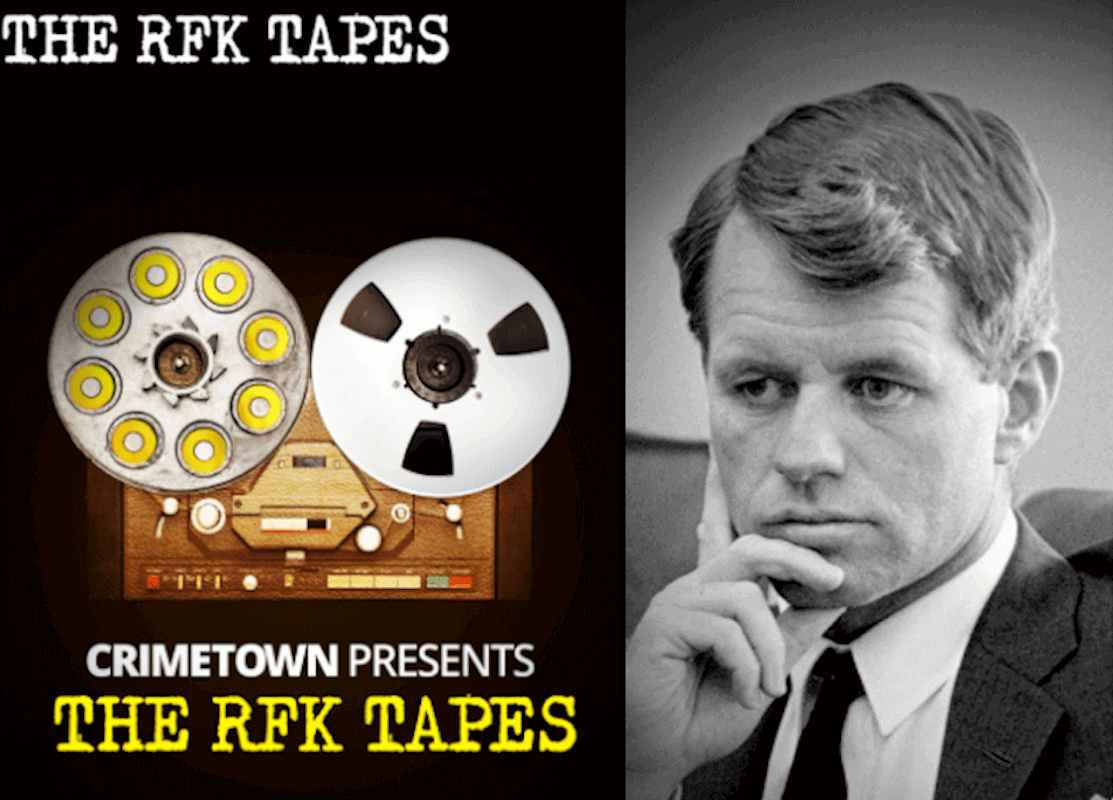 Kennedy took up the leadership mantle nine months after the death of his beloved brother and contested for the US Senate for New York. He was well qualified under all the existing norms at that time, even then his contemporaries and opponents referred to him as a “carpetbagger”. Despite this Kennedy emerged victorious in the election because of 1964s Johnson Landslide.

Connected to Movement for Civil Rights

James Meredith, known as the first student of African American descent to be admitted to Mississippi University, was protected by US Marshals under the order of Kennedy as attorney general at that time. He also delivered a very compassionate speech,after Dr. King was murdered, to the black crowds present in Indianapolis. He told that he knows and understands the pain of losing a beloved family member to the hands of an assassin. This increased the level of love and devotion of the public towards him.